The Museum of Modern Love Summary 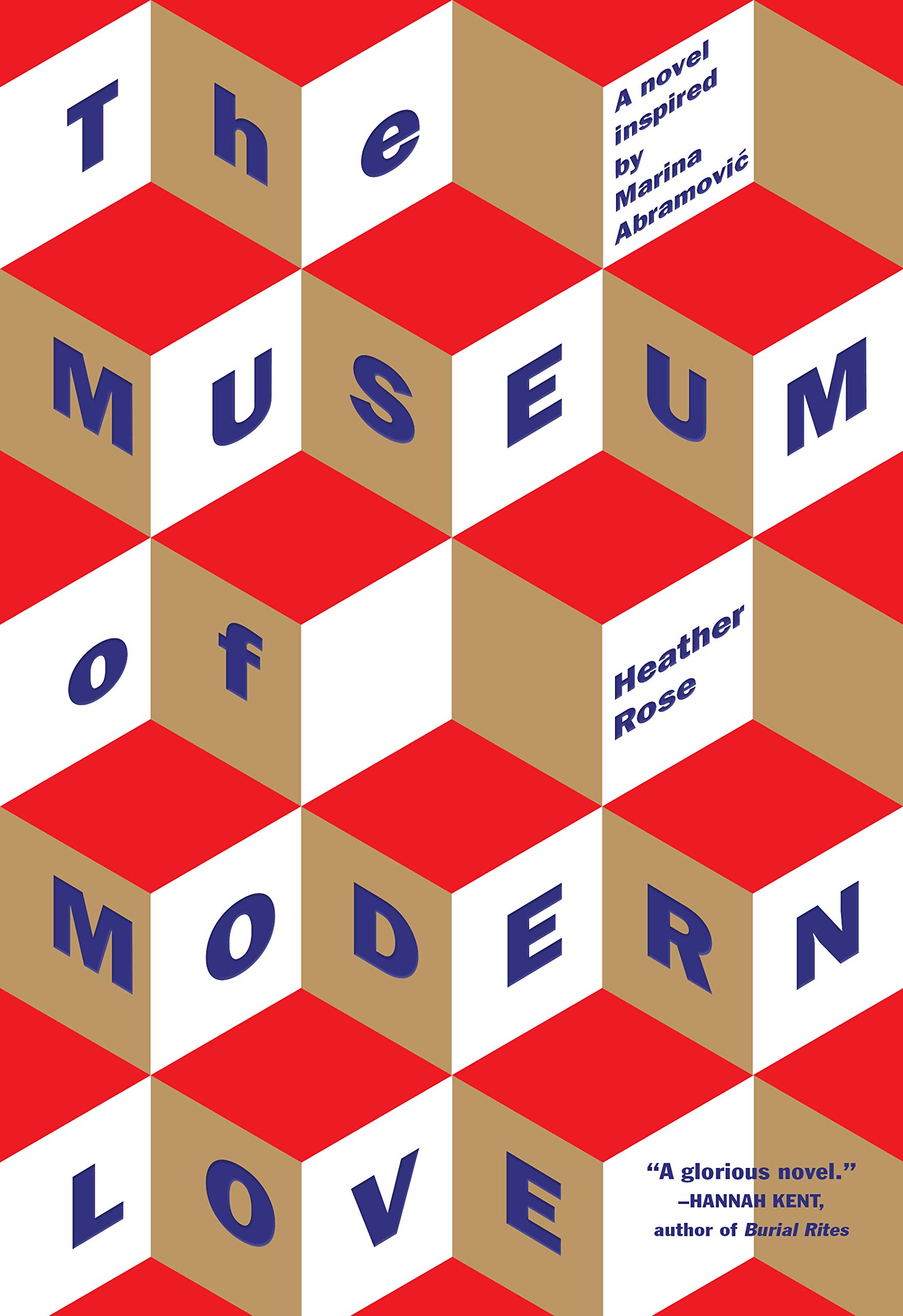 A mesmerising literary novel about a lost man in search of connection – a meditation on love, art and commitment, set against the backdrop of one of the greatest art events in modern history, Marina Abramovic’s The Artist is Present.

‘This is a weirdly beautiful book.’ David Walsh founder and curator, MONA

‘Life beats down and crushes the soul, and art reminds you that you have one.’ Stella Adler

‘Art will wake you up. Art will break your heart. There will be glorious days. If you want eternity you must be fearless.’ From The Museum of Modern Love

She watched as the final hours of The Artist is Present passed by, sitter after sitter in a gaze with the woman across the table. Jane felt she had witnessed a thing of inexplicable beauty among humans who had been drawn to this art and had found the reflection of a great mystery. What are we? How should we live?

If this was a dream, then he wanted to know when it would end. Maybe it would end if he went to see Lydia. But it was the one thing he was not allowed to do.

Arky Levin is a film composer in New York separated from his wife, who has asked him to keep one devastating promise. One day he finds his way to The Atrium at MOMA and sees Marina Abramovic in The Artist is Present. The performance continues for seventy-five days and, as it unfolds, so does Arky. As he watches and meets other people drawn to the exhibit, he slowly starts to understand what might be missing in his life and what he must do.

This dazzlingly original novel asks beguiling questions about the nature of art, life and love and finds a way to answer them.

My Review of The Museum of Modern Love

Annnnd once again I was drawn in by the title (because it’s gorgeous) and didn’t do too much research on this one before reading, so I had a real proud ah-ha! moment when I realized that the artist in the book wasn’t fictional, but was in fact Marina Abramovic, who I only recognized at the mention of her Great Wall of China performance, which is a documentary in which she and her recently-separated partner start at opposite ends of the Great Wall of China and meet in the middle for the last time.

Anyways, this book is about her performance art called “The Artist is Present,” where she sat for three months in a museum, completely silent, and had museum-goers come sit in front of her for however long they wanted. The performance was crazy popular, and had people sleeping outside all Black-Friday-sales-like just so they could have a chance to sit with Abramovic.

But The Museum of Modern Love isn’t so much about Abramovic as it is those who are affected by her performance. Crossing paths in this novel are a recently-widowed Southerner, a nearly-widowed New Yorker, an art grad student from abroad, and an art critic, among others. The artist herself is distant, yet central, like the sun around which all these characters orbit, and impossible to forget.

When I realized that the book was based on real events (not the characters, as far as I can tell, outside Abramovic), I assumed it would be somewhat pretentious and a bit clique. And yet it wasn’t. It was so, so beautiful, and one I want to return to with a physical copy and a pen.

Would highly recommend this one if you are at all drawn to this real-life connection and love a book with a lot of humanity. So glad I grabbed it on a whim.