The Anatomy of Dreams Summary 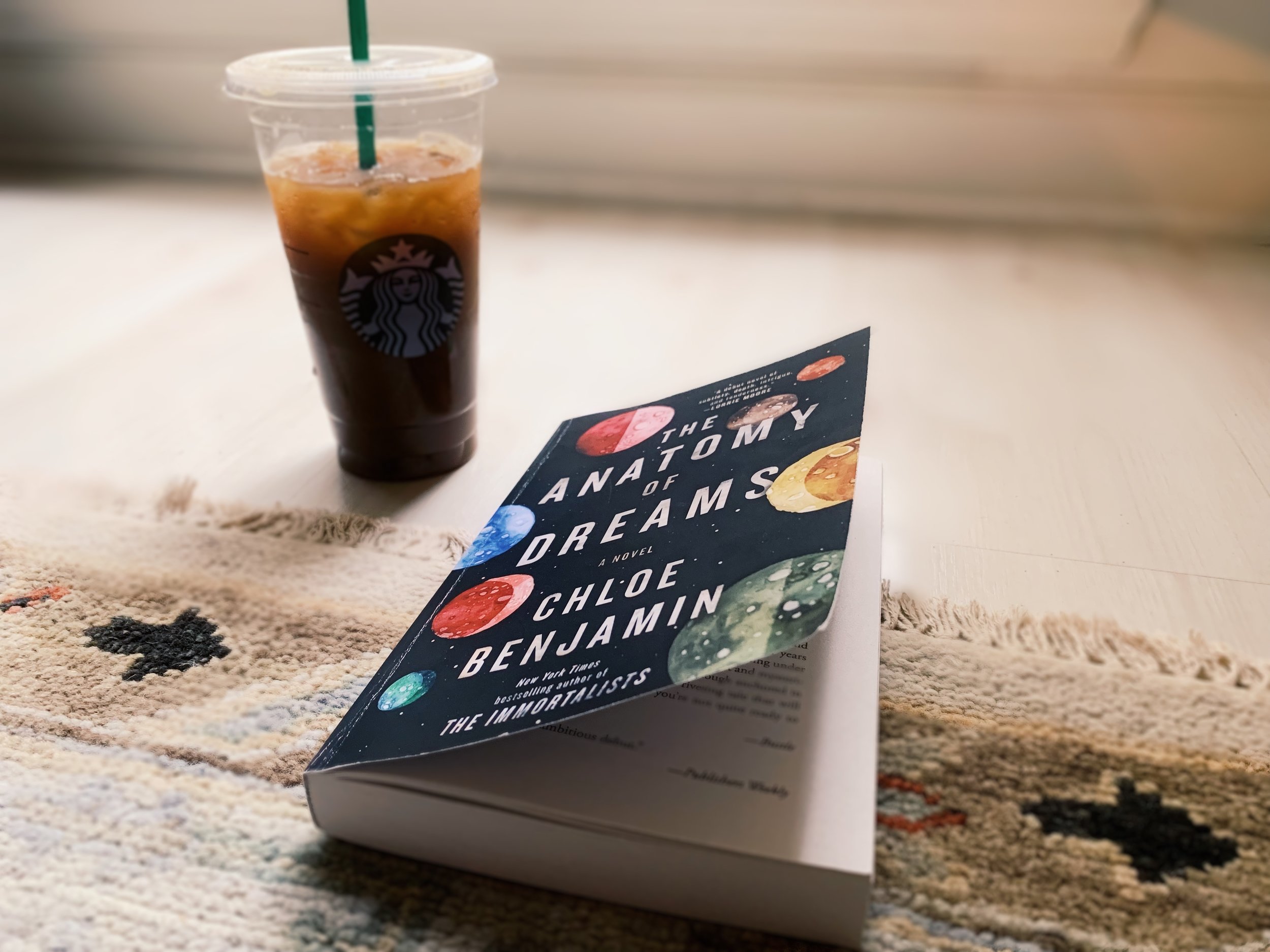 When Sylvie Patterson, a bookish student at a Northern California boarding school, falls in love with a spirited, elusive classmate named Gabe, they embark on an experiment that changes their lives. Their headmaster, Dr. Adrian Keller, is a charismatic medical researcher who has staked his career on the therapeutic potential of lucid dreaming: by teaching his patients to become conscious during sleep, he believes he can relieve stress and trauma. Over the next six years, Sylvie and Gabe become consumed by Keller’s work, following him across the country.

But when an opportunity brings the trio to the Midwest, Sylvie and Gabe stumble into a tangled relationship with their mysterious neighbors–and Sylvie begins to doubt the ethics of Keller’s research. As she navigates the hazy, permeable boundaries between what is real and what isn’t, who can be trusted and who cannot, Sylvie also faces surprising developments in herself–an unexpected infatuation, growing paranoia, and a new sense of rebellion.

The Anatomy of Dreams Review

Confession: I keep mixing up Chloe Benjamin and Karen Walker Thompson.  Their debut books no one knew they had?  The Age of Miracles and The Anatomy of Dreams.  Their new releases everyone is hyped over?  The Dreamers and The Immortalists.  I hope they’ve met in real life — I feel like they’d have a lot to talk about outside of being, you know, bestselling authors.

Anyways, this post is about Chloe Benjamin, not Karen Walker Thompson (though you can find my review of The Dreamers here — how’s that for casual self-promo?).  Specifically, I want to talk about The Anatomy of Dreams, which is the first book of hers that I have read — though I liked it so much that I’m absolutely going to pick up The Immortalists.

In short, The Anatomy of Dreams is about a girl named Sylvie, following her from high school to her mid-twenties, and her on-again-off-again boyfriend, Gabe.  While at their private boarding school, both become wrapped up in the controversial research of their enigmatic headmaster, Dr. Adrian Keller, who deals in the science of dreams — specifically, lucid dreaming.

The novel jumps back and forth in time, visiting Sylvie and Gabe both as teenagers and as adults at various points in time following Keller across the country.  While typically I would find this off-putting, each narrative was quite compelling. With strange neighbors, experiment subjects, and secrets, there was always something intriguing to keep me going. While, yes, I find the overhyped idea of lucid dreaming a bit unoriginal (and a little far-fetched, besides), Benjamin more than made up for this with her gorgeous prose and a character-driven plot.  In a way, The Anatomy of Dreams reads as a coming-of-age tale, one that I was more than willing to follow Sylvie on.  There is a good deal of mystery to the whole thing as well, which makes this one a page-turner.  I would also recommend reading with a pen in-hand, for those of you who like to underline passages — there’s a lot of those!

Here’s to hoping The Immortalists is just as compelling!