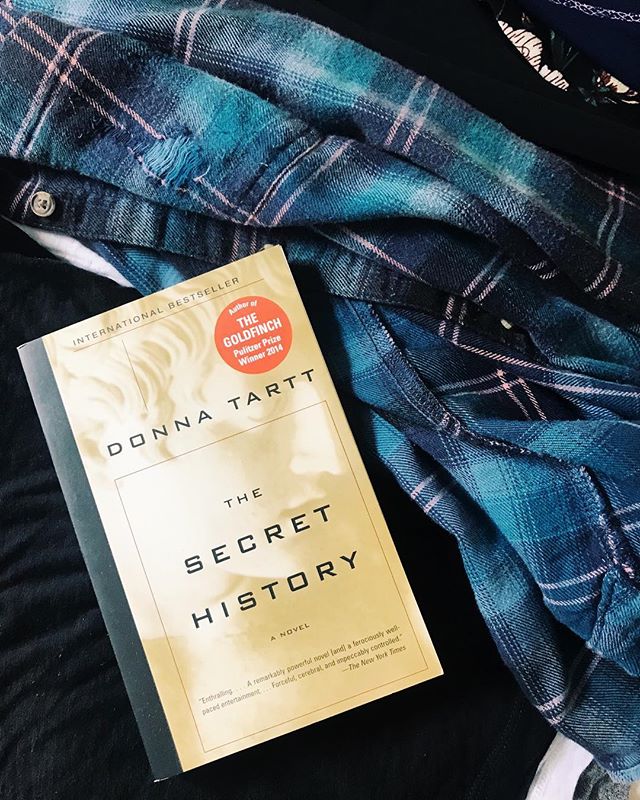 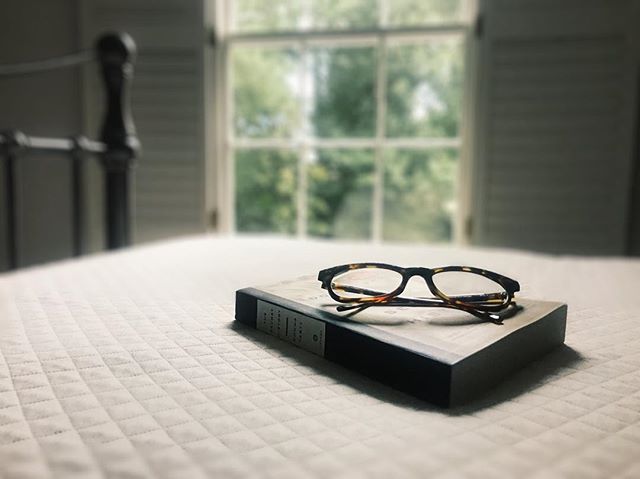 Under the influence of their charismatic classics professor, a group of clever, eccentric misfits at an elite New England college discover a way of thinking and living that is a world away from the humdrum existence of their contemporaries. But when they go beyond the boundaries of normal morality their lives are changed profoundly and forever, and they discover how hard it can be to truly live and how easy it is to kill.

As someone who adores the classics (and is hopefully getting her minor?), The Secret History drew me in right away with its smart density and Latin references.  It is certainly a book that Tartt did her research for — it is one of the fullest and most atmospheric books I have read in a while, and after finishing it, all of the praise it has received makes sense.

Tartt is perhaps better known for The Goldfinch, which was a Pulitzer Prize winner back in 2014, and though I haven’t read it, I have it queued up in my libro.fm app.  I’m hoping that if I listen to it, I won’t be as side-tracked with it as I was reading The Secret History. 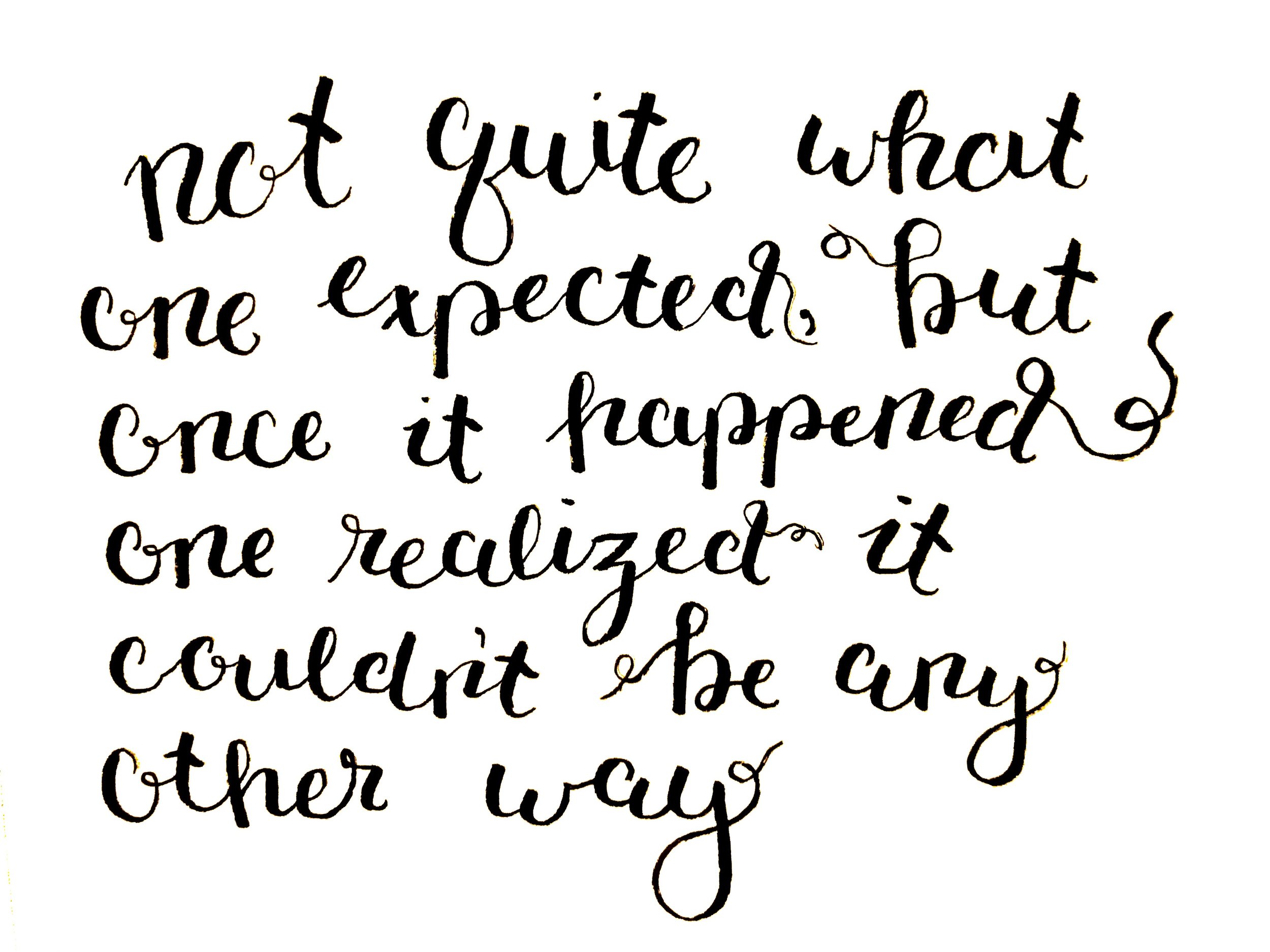 I started The Secret History at the beginning of this semester, which was probably a bad idea, especially considering I didn’t finish it until now.  I was chipping away at it, but it really took having hours of free time over my Thanksgiving break to get into and get through it.  Of course, when I finally did that, it was extremely rewarding and consuming, but this isn’t by any means a light read.

The Secret History follows a recent transfer student, Richard Papen, as he falls into a group of intriguing and scholarly undergrads studying the Classics at Hampden College.  They are led by an equally mysterious and secretive professor, Julian, and are virtually cut off from the rest of the student body population.  Nevertheless, Richard is absorbed by their lives and becomes an integral part of the group — even though this will eventually come with consequences. 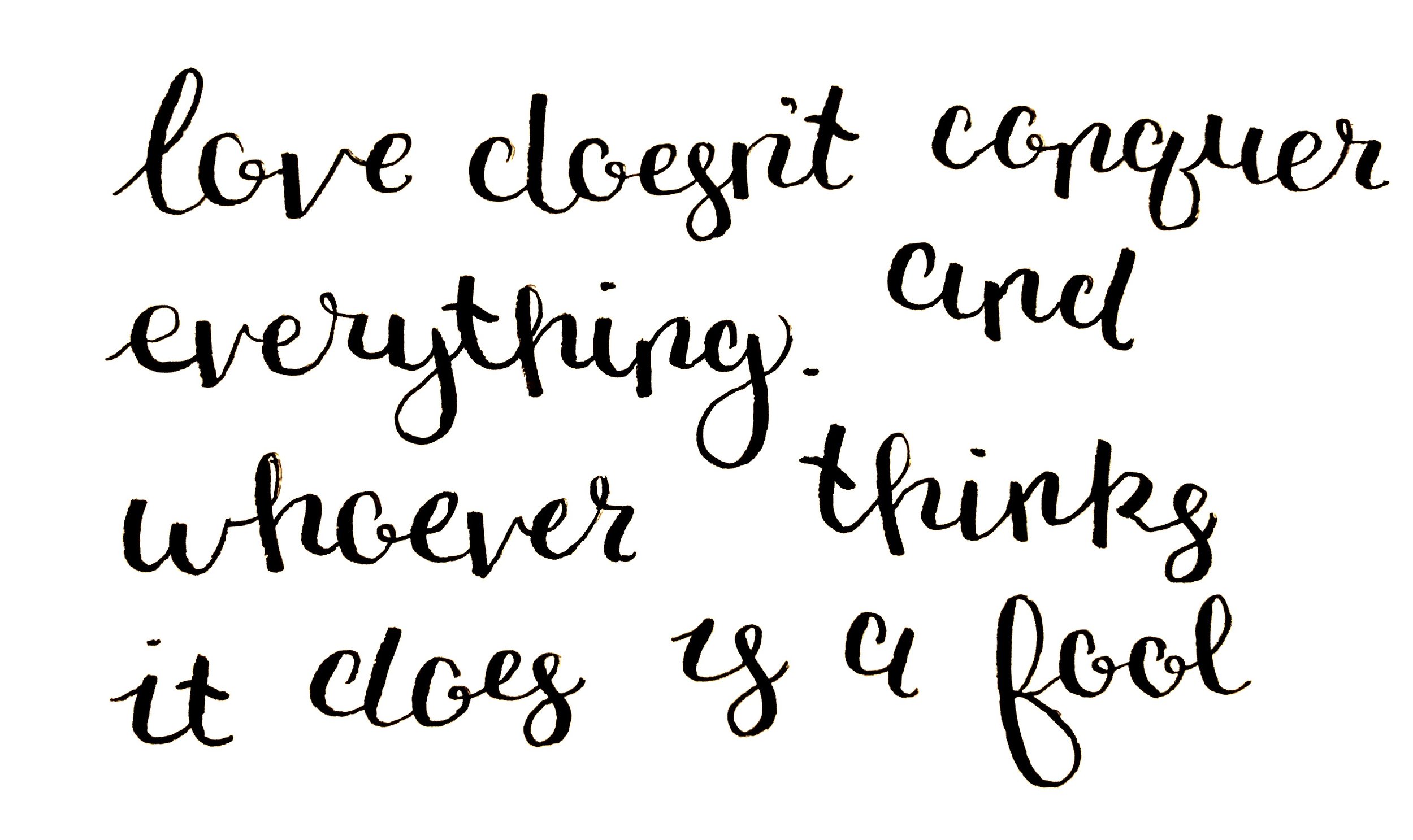 To be honest, I was a little misled starting out — I didn’t expect this novel to be as suspenseful as it was, but I’m afraid if I go into any more detail than that, I’ll spoil it.  I am not usually one to read psychological thrillers (as someone else labeled it), but I could deal with the creepy feelings this one gave me.  It does take a sharp turn for the unexpected about a third of the way through, and I would say that is more where the hook is, but this story is well worth it if you get there.

Although this book takes place over several months, it was a wonderful cold weather read, as most of the tension occurs during the snowiest weather.  It is definitely a slow build, but the atmosphere and action of a small private college in Vermont keeps things interesting — until the end, when the major plot of the story suddenly snowballs into a satisfying and pretty shocking conclusion.

All-in-all, I’m glad I got through this one, although it took some time.  If you finished it or are in the middle of reading it, let me know!  I would love to discuss it!